Gerald Formosa, born in 1939 and died in 2018, was active in photography between the sixties and seventies in Malta, prior to emigrating to the United States and subsequently settling down in Canada. Stemming from his core influences of Maltese heritage, culture and especially the megalithic monuments, Gerald published three major book works: “The Megalithic Monuments of Malta”, “Crossroad Isle” and “The Pleasure of Seeing – Architectural Sculpture & Decorative Art in Vancouver”. The Megalithic Monuments of Malta, published in 1975, and written in conjunction with his close friend Professor Richard England, is the first photography monograph published relating to the megalithic structures of Malta. Thankfully, Gerald’s photographic work has been rediscovered and has recently been donated by his son to the Malta Image Preservation Archive (MIPA) for conservation and digitization in its entirety. The collection is still covered by copyright in its entirety. 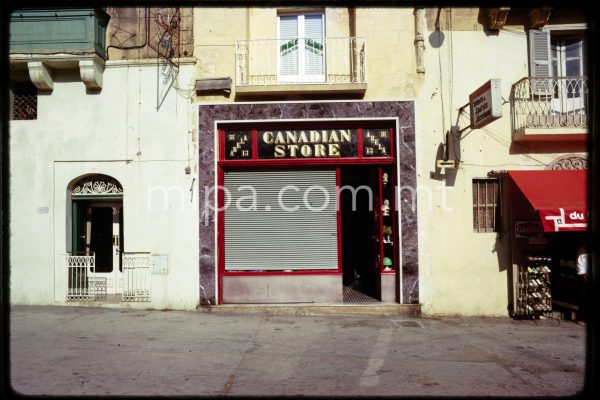 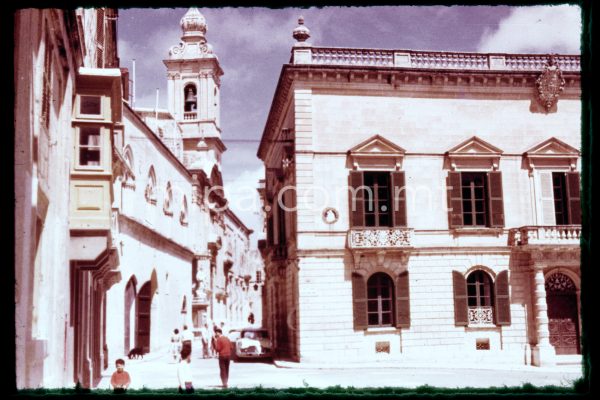 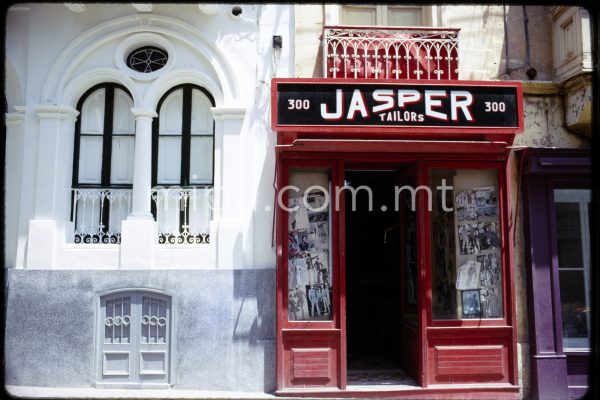 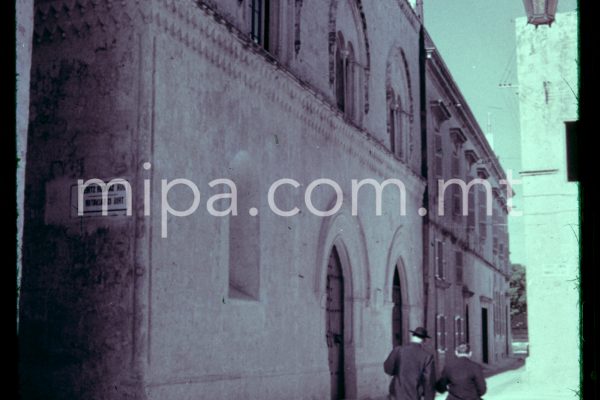 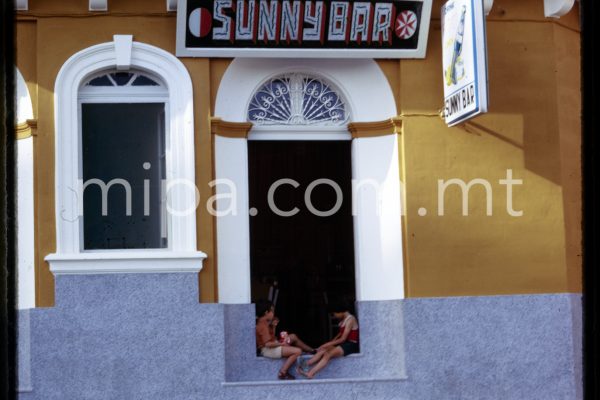 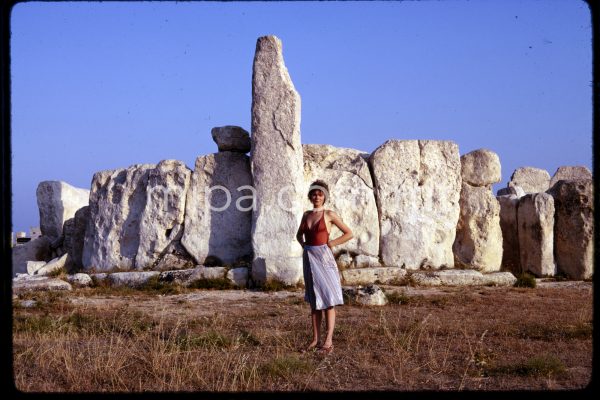 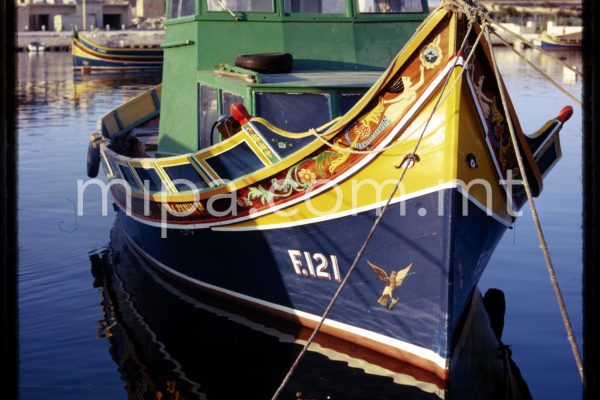 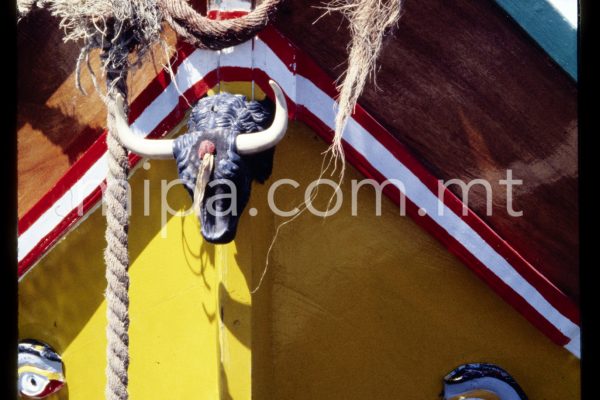 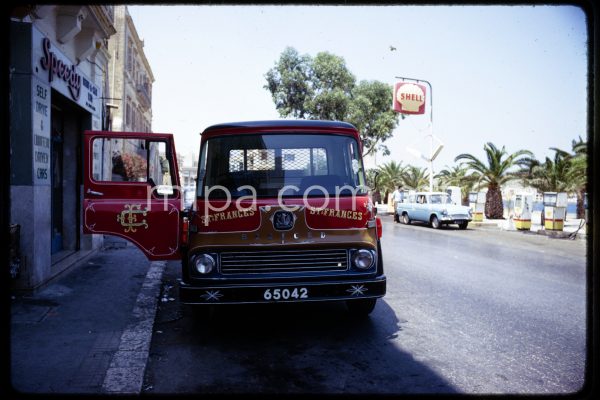 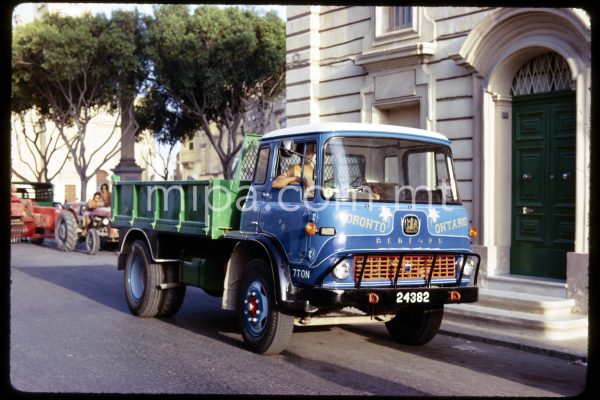 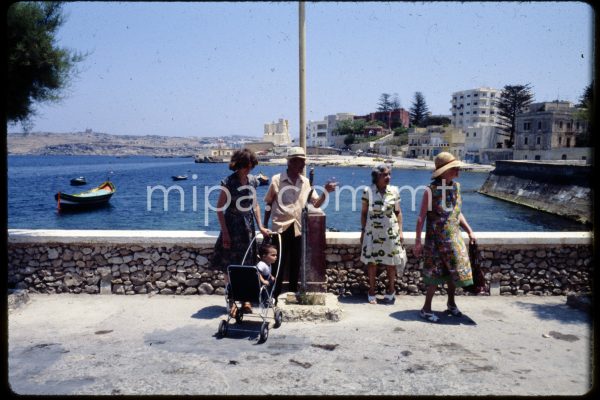 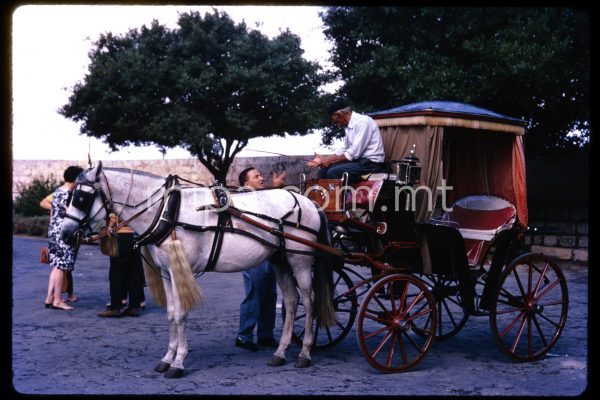 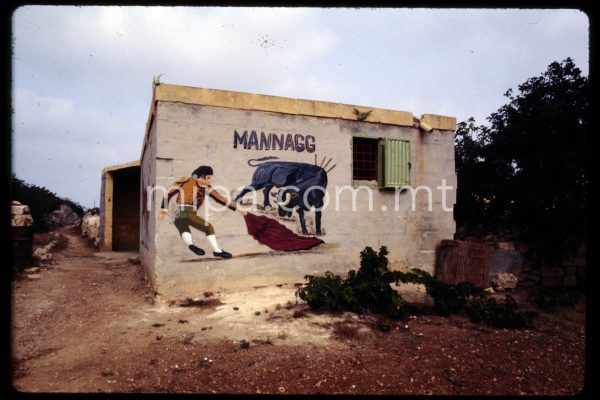 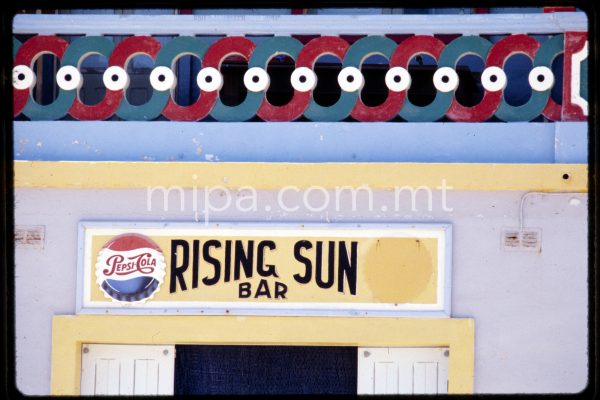 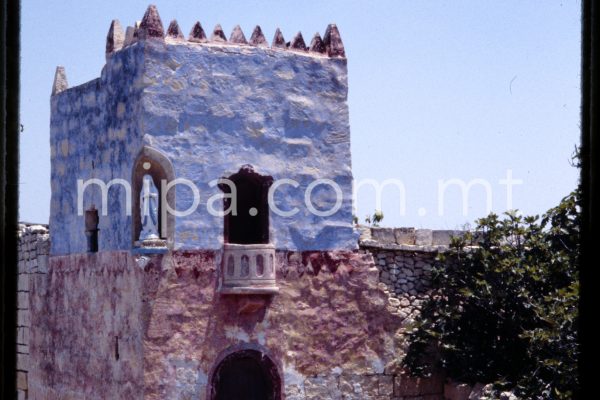 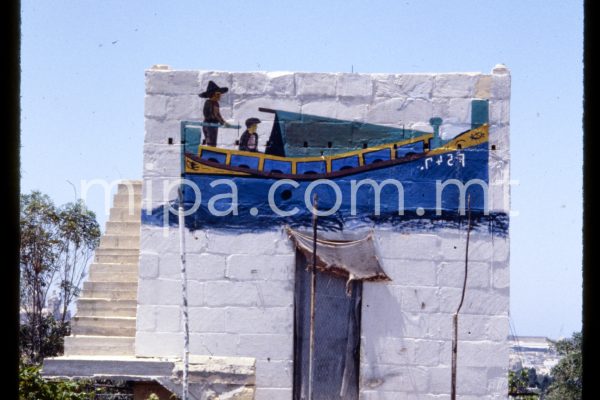 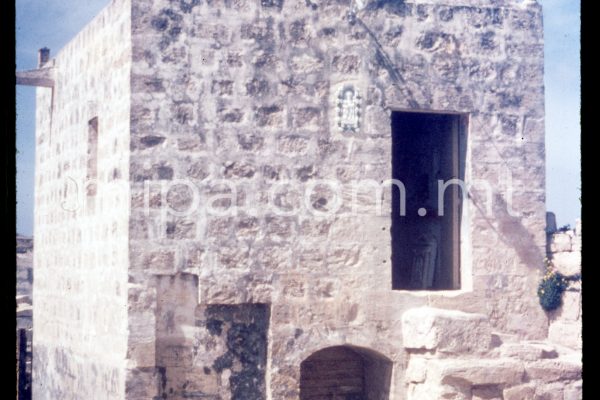 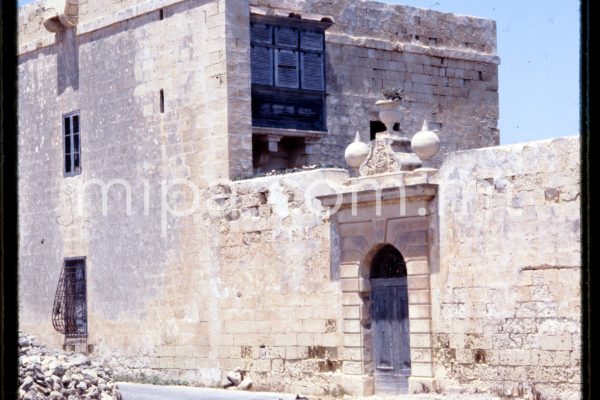 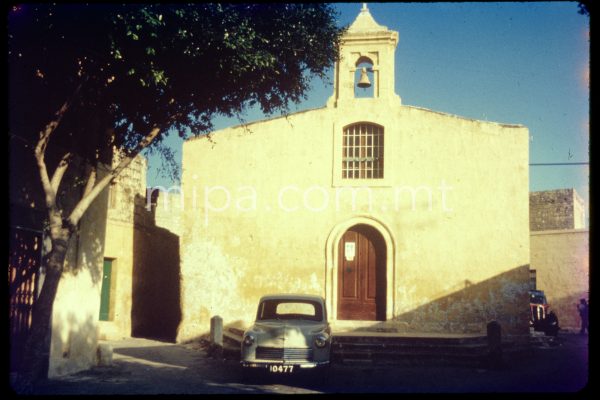 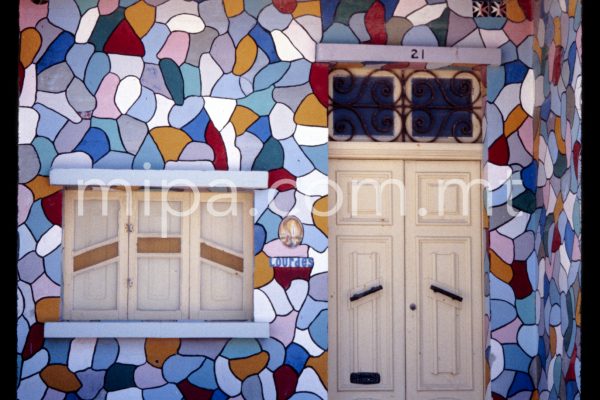 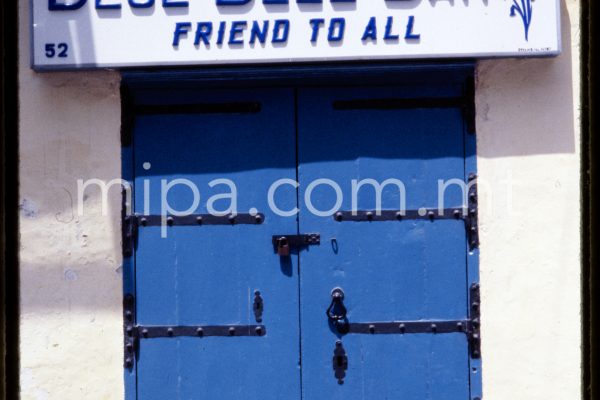 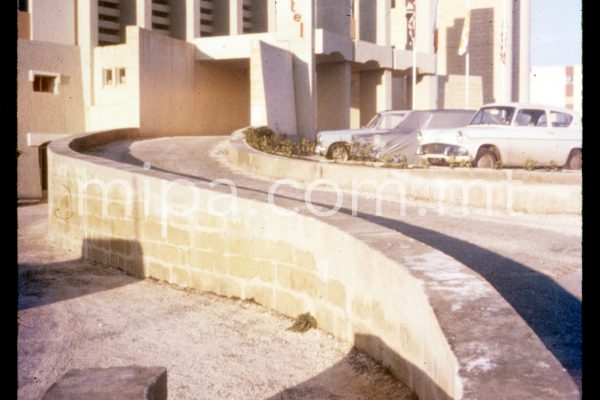 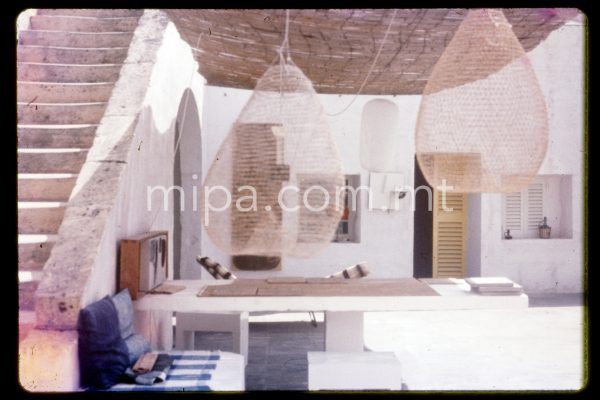 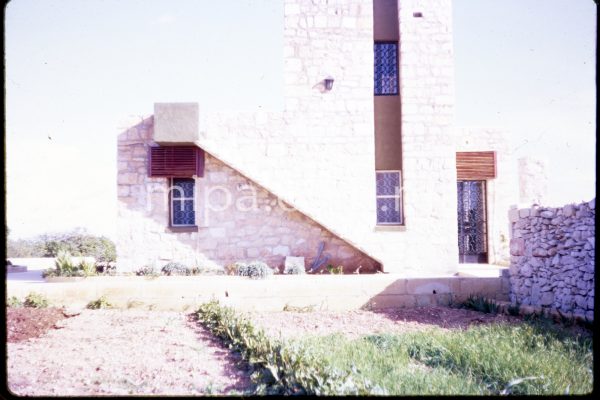 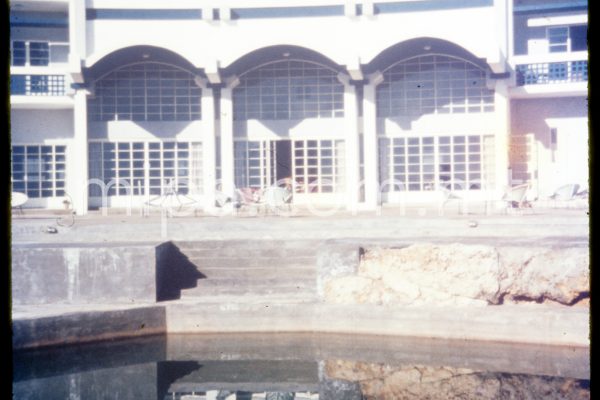 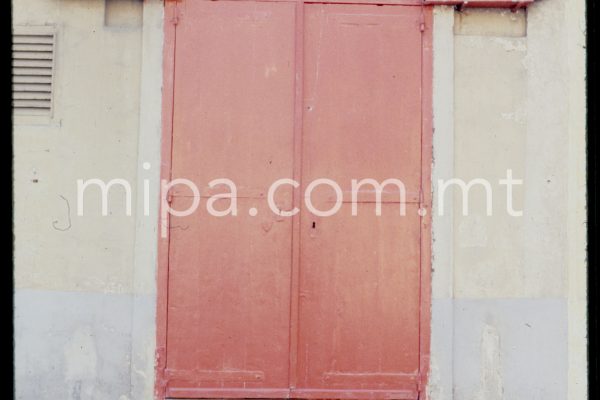 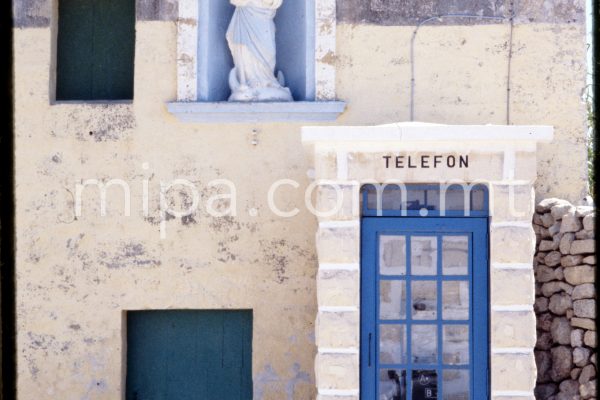 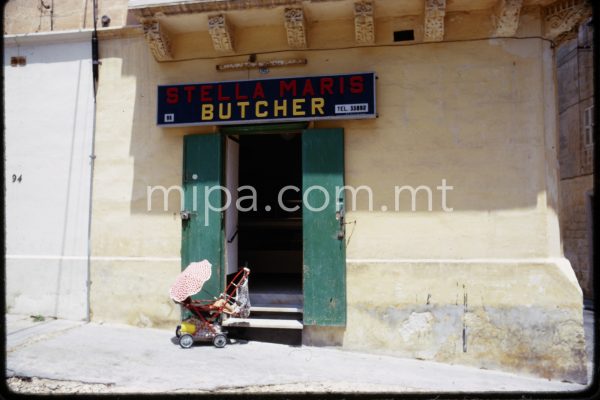 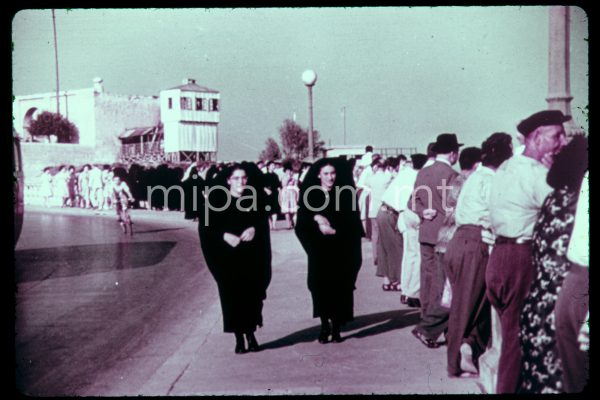